The anatomy of animals varies quite a lot depending on the shape and size. 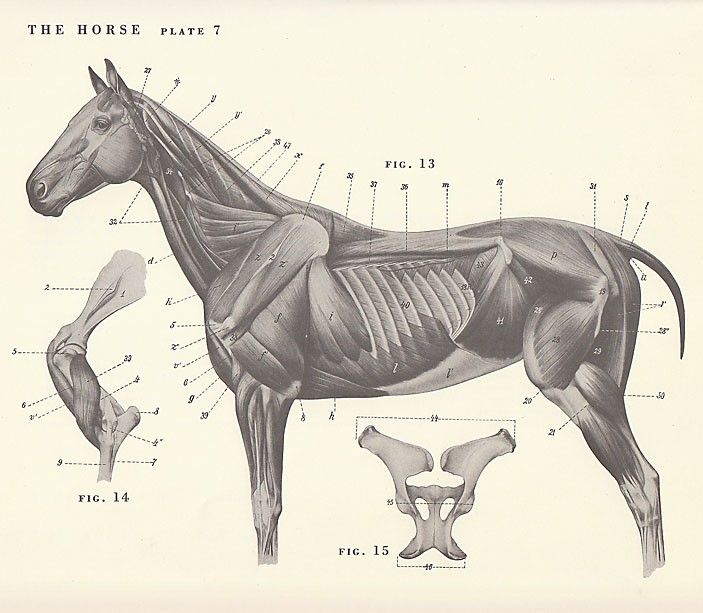 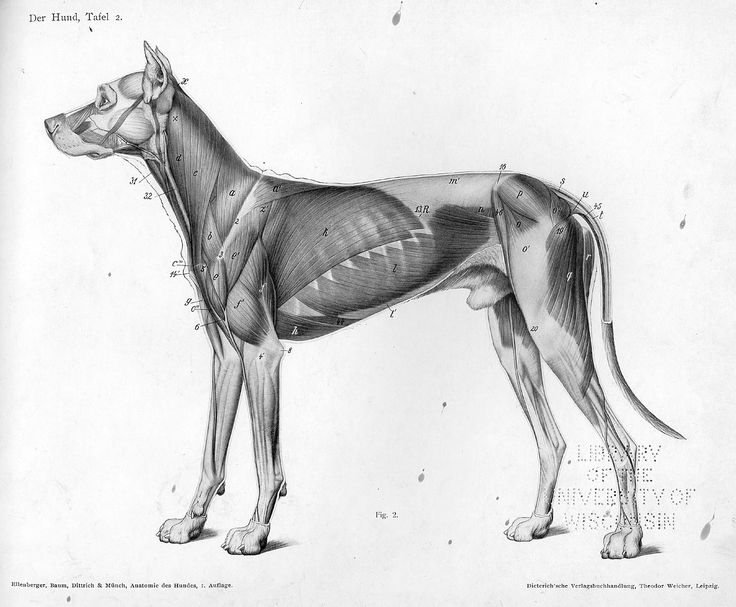 As you can see from the pictures, the anatomy of a dog has many things vaguely similar to that of the horse, but additionally they have many parts of their anatomy that is very different, of course, and some that is practically the same but with names that are different because of the species of animal. 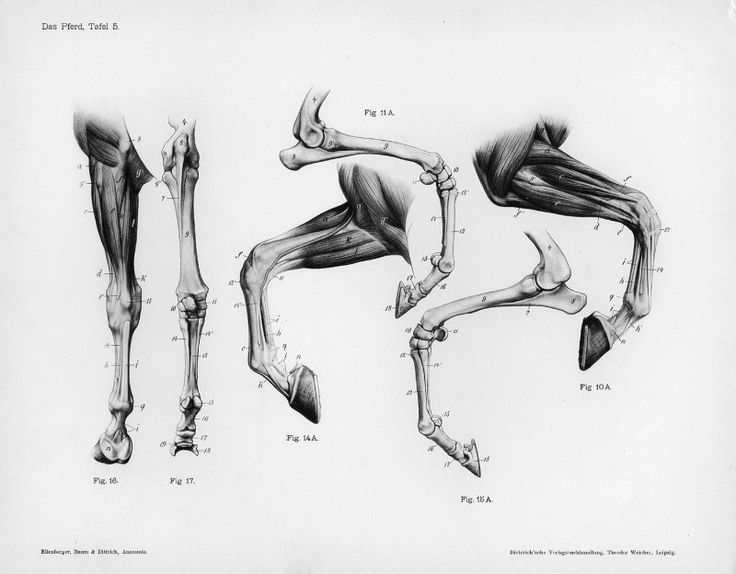 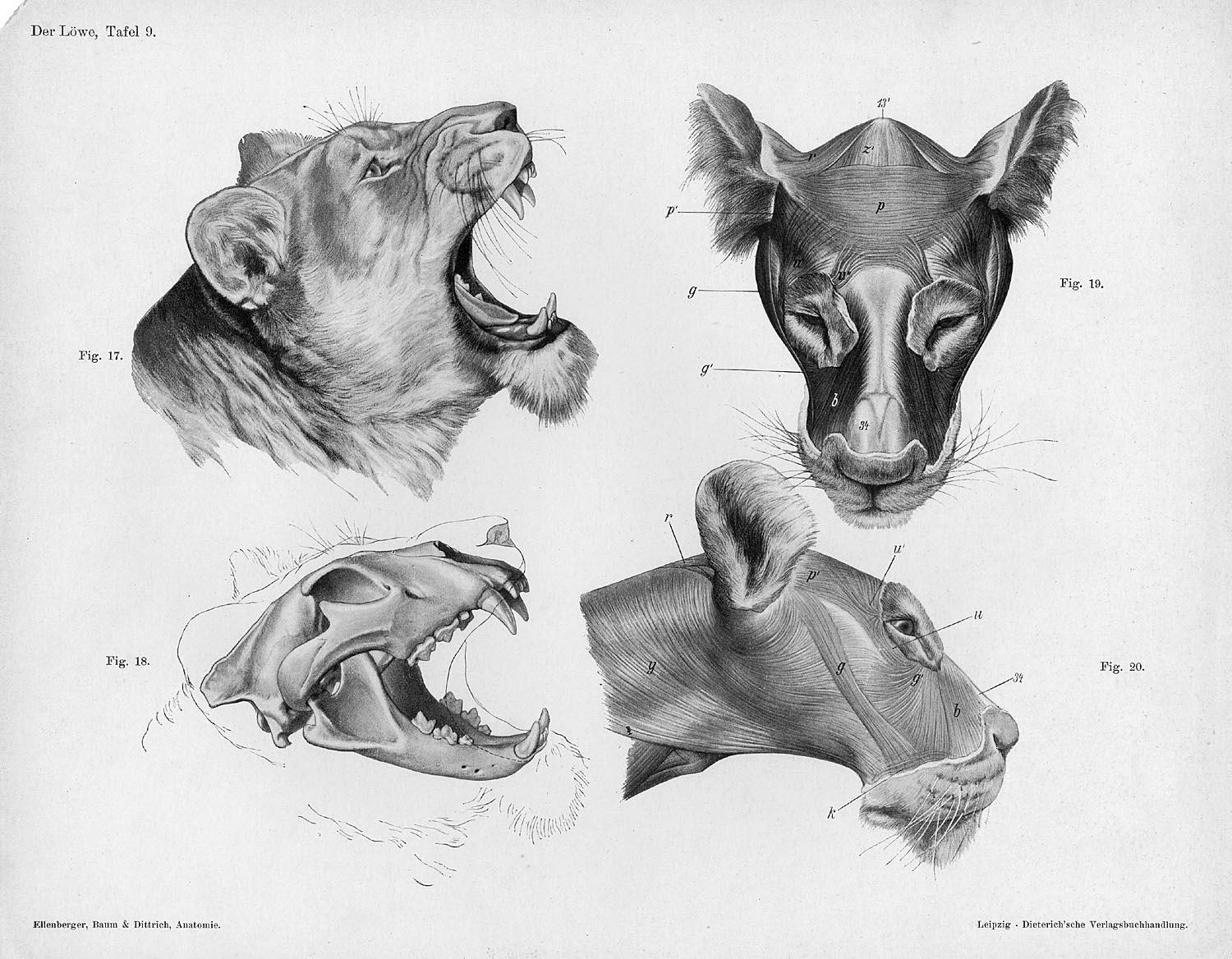 Mostly, the hoofed animals are similar because of sometimes having usually the same features besides characteristics that distinguish it from other species, which is sometimes the same with carnivorous animals, feline species or canine species.