Dinosaurs are an extinct species of reptile of various sizes and kinds who were present in the Triassic, Jurassic, and Cretaceous periods.

These creatures were thought to go extinct because of fires, floods, freezing, or many other solutions. 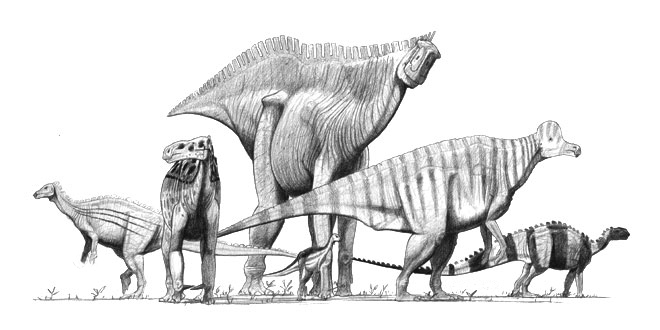 One of the earliest birdlike dinosaur fossils discovered was of a species called the Archaeopteryx.

Soon after Charles Darwin’s book, On the Origin of Species, was published, Thomas Henry Huxley, a British biologist, compared the skeletal structure of a species of Therepod dinosaur called Compsognathus with that of the Archaeopteryx, stating them similar in structure. He thought that birds were possible descendants of dinosaurs. 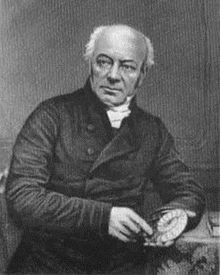 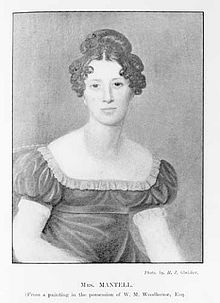 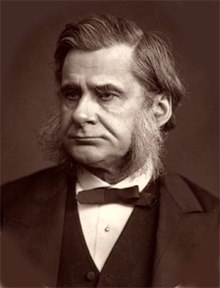 Mary Ann Mantell discovered the first iguanadon fossils in 1822, while between 1815 and 1824, William Buckland, a professor of Geology at Oxford, was known for collecting the fossilized bones of Megalosaurus, and for being first to describe dinosaurs in scientific journals.

Modern birds and crocodillians have four-chambered hearts and therefore most dinosaurs were thought to have this also, as it was thought both birds and modern reptiles were related to prehistoric dinosaurs.